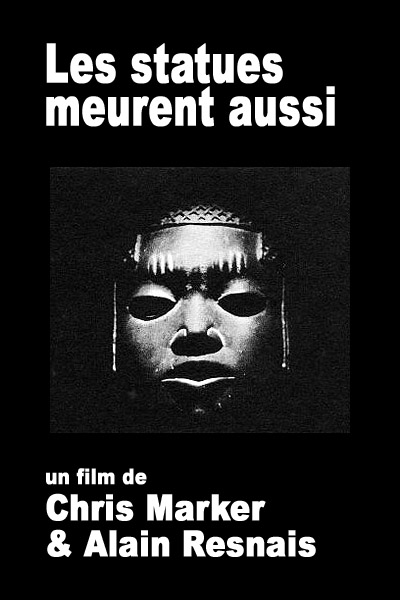 “Statues also die” or the question of Negro Art in the 1950s.

From 1952 to 1953, Alain Resnais and Chris Marker made a documentary film on Negro Art in a context where decolonization seems inevitable. It is an order. The two authors respond to the request of the collective “Présence africaine” sponsored by Alioune Diop and led in particular by intellectuals like Aimé Césaire, Price Mars, Léopold Sédar Senghor, Richard Wright or Jean-Paul Sartre who wants to offer the African palaver a space discussions where the most outstanding figures of the black world of the post-war period meet. Alain Resnais and Chris Marker start from a question: “Why is Negro art found in the Musée de l’Homme while Greek or Egyptian art is in the Louvre?” The subject of “Statues also die” is the exposure of the mechanisms of oppression and acculturation, the impossible cultural dialogue in the immanent context of colonization, the development of a bazaar art because the White is a buyer, the idea that there is no break between African civilization and Western civilization. At the same time that Negro Art is gaining its glory, does it not become a dead language, questions Chris Marker? “You buy your art from the black and you degrade your art” he continues. The control commission refused the visa to the film, in particular because of the anti-colonialist speech explicitly conveyed in the documentary. After 10 years, however, a truncated copy of the film is released on screens. With in particular the testimonies of Roland Coli, Pathé Diagne, René Vautier and Marc-Henri Piault. 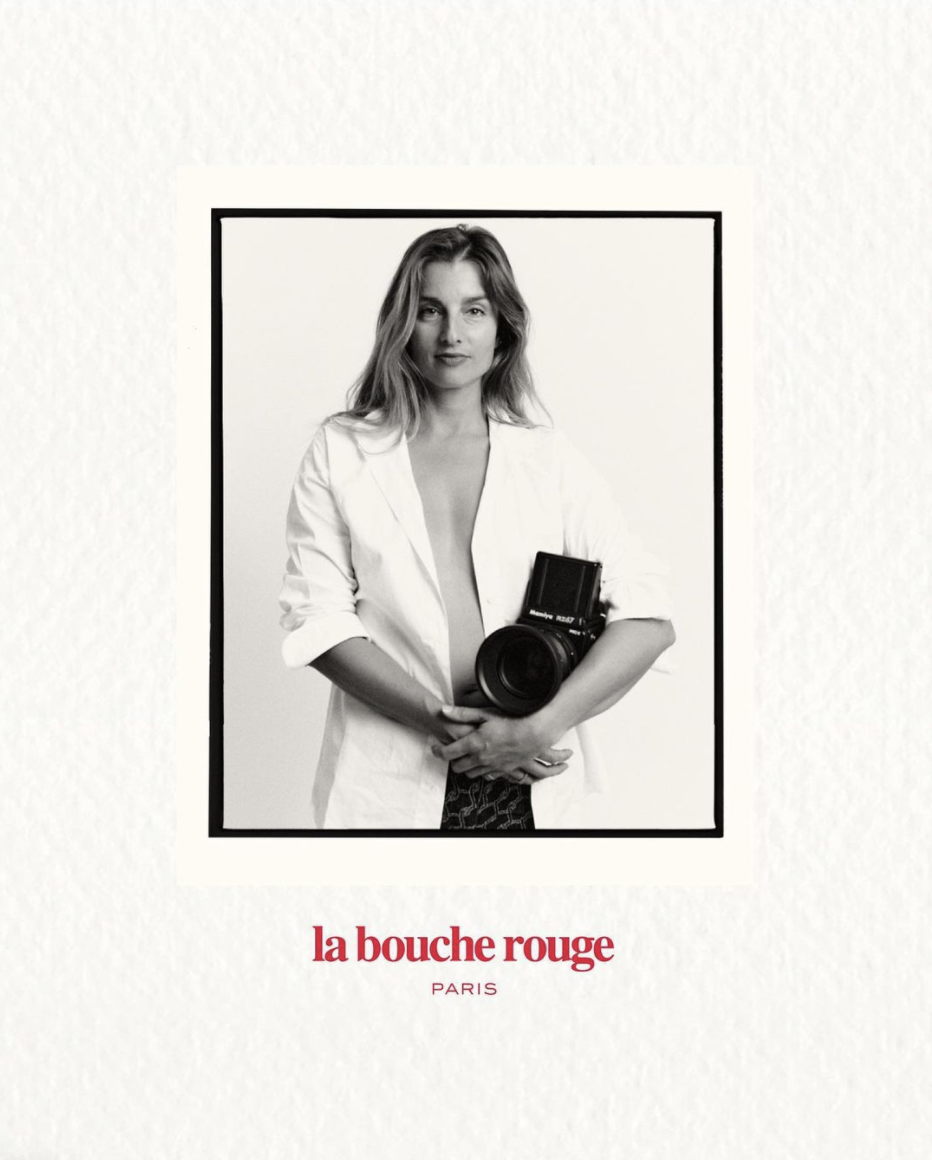