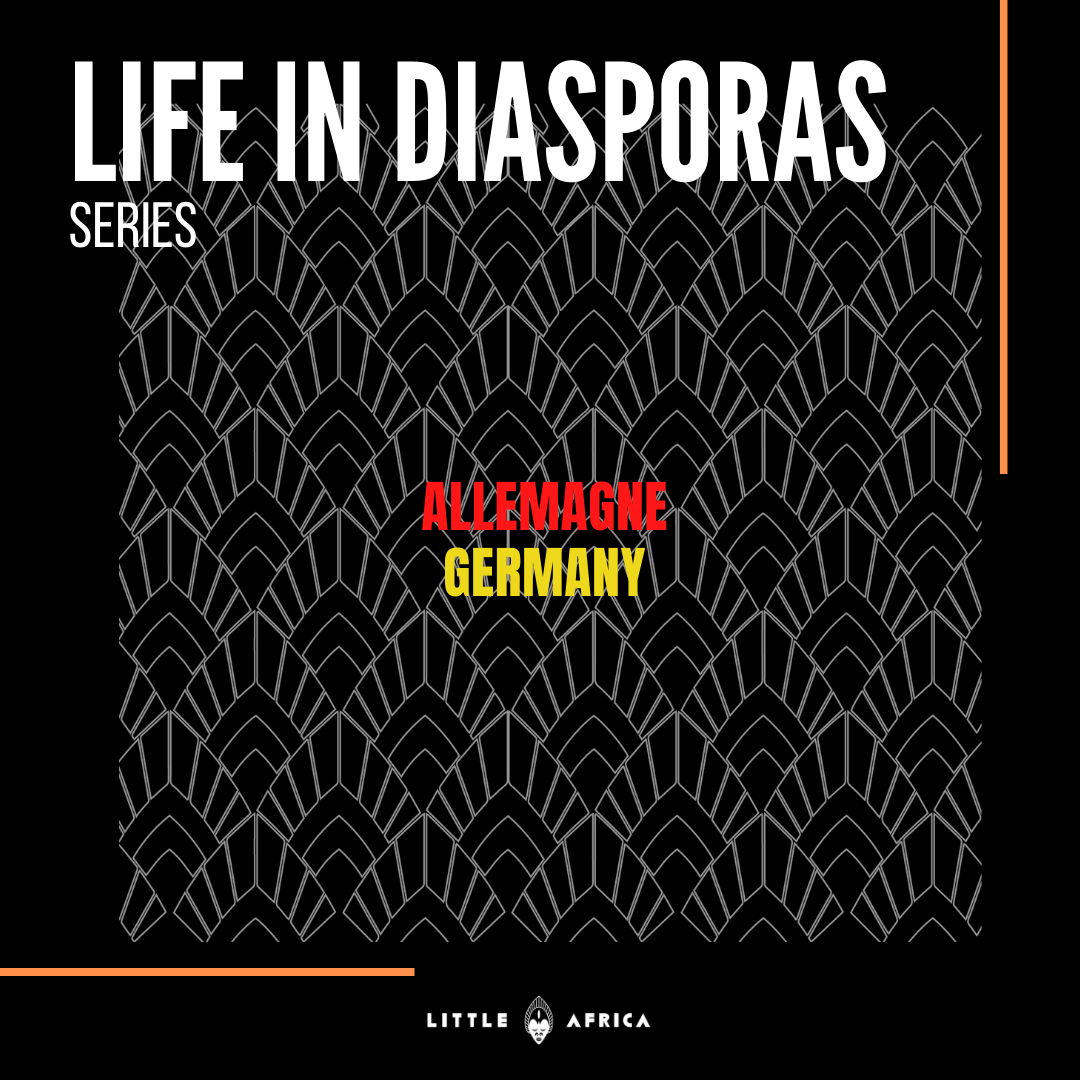 Accueil » The Mag » Germany [Partie 1]. The « african » neighborhood of Berlin

In France, the history and emergence of a German “black question” remains largely unknown. And yet, as Omar Diallo, founder of the Afrika Haus, a center dedicated to sharing and exchanging on African history and culture, points out: “It is here, in Berlin itself, that the ‘Europe shared the African cake! “

He is right. Theater and symbol of the Cold War (1945-1991), Berlin was also the place where, between November 15, 1884 and February 26, 1885, European powers “shared” Africa during the famous Berlin conference. Since then, almost 130 years have passed. Has this past marked the German capital? If yes, how? Is there a “little Africa” ​​in Berlin “?

Discover the African district of Berlin ….

Berlin is an extraordinarily large city. With its 3.7 million inhabitants, 12 districts, and an area 8 times larger than that of Paris, it cannot function without its means of transport. We take U-bahn 6, the equivalent of the metro in Germany towards Afrikanische straße in the north of the capital. It’s said that’s where the African quarter is. At the stations – Wedding, Leopoldplatz, Seestraße – passengers get off, others get on. Not a single black or half-breed on the horizon. Why are there none? It intrigues us. Perhaps because we keep in mind the legendary Parisian market of Château Rouge or that of Matonge in Brussels. Places where we find Africa in the heart of Europe.

Afrikanische Straße finally! At the exit of the wagon, no reel for hairdressing salons or nail shops. The pictures that adorn the station transport us to the universe of African flora and fauna: lion, elephant, and other animals of the savannah. Outside the station, no advertising for psychics and marabouts. No “auntie” or “uncle” selling cosmetic products on the sidewalk, and even fewer stores dedicated to loincloths or food products. In short, there is no atmosphere reminiscent of the Parisian districts of Château Rouge or even Château d’Eau. Rather, we discover a peaceful residential area and several streets that attract our attention: that of Togo, Ghana, Cameroon, Uganda, and Guinea to name a few.

… and its streets which celebrate colonization

Named after African countries during the Colonial Empire, they are a testament to German colonization in Africa. Mnyaka Sururu Mboro, activist from Tanzania and founder of the Berlin Postkolonial association recently explained to the press that “At that time the goal was to create a space to exhibit rare species of animals and men, depending from their country of origin. It was a failure, but the names of the streets remained. “Worse, these streets are planted next to three others which pay homage to the German colonists who contributed to the expansion of the Empire to Africa: like the rue Lüderitz Straße (in honor of Adolf Lüderitz) For Mnyaka Sururu Mboro, who has been fighting for 12 years to be modified and baptized in the name of African resistance fighters, these names are an aberration, but her fight is far from unanimously: many residents are firmly opposed to the removal of these street names. “Why so much noise for so little?”, are surprised some.

By walking the Afrikanisches Straße., We finally find a more popular and multicultural atmosphere. Turkish grocery stores and restaurants rub shoulders with “Afro-shops”, these neighborhood grocery stores where you can find a little bit of Africa miles from the mainland. On Torf Straße, we enter Jamal Afro Shop. At the counter, a young man of Pakistani origin greets us. On the stalls, there are food products but the choice remains limited compared to the groceries of Château Rouge. There is no crowd: customers come in droppers. We come to understand that the “African” district of Berlin is not the one we know in Paris. In fact, these places are difficult to compare, perhaps because the history of Germany in Africa and that of France on this continent are different. 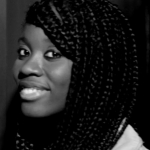