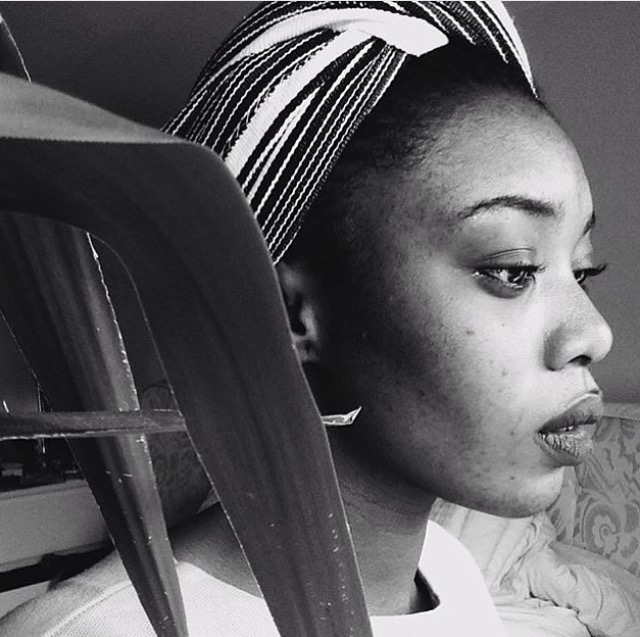 It’s a restlessness I’m incapable of defining. But in reality I think it’s my fear of existing and not living. My stay in Somaliland, or this summer particularly was the result of a remarkable coincidence.

A friend of mine dragged me along to our university event about “Identity in Somaliland” and Dr. Hassan Bulhan who’s “revisited” Somali identity with Frantz Fanon’s “Black skin & White masks” as an applicable case happened to be there. I had by a coincidence read his work a month prior to the event and as i’d been interested in visiting Somaliland for a while I applied to do an internship in Gender-mainstreaming at Academy for Peace and Development through him and a SOAS contact. The anticipation of waiting grew tiring so I quickly forgot it. But a couple of months later to my own surprise I was granted the internship. So I was going to Somaliland!

I am not, nor do I intend to make myself an expert of the current situation in the country.

My experience is purely an outsiders perspective and narrative and what was initially fear and excitement to gain experience within a field i’m truly passionate about, became more than just a sojourn of work.

Hargeisa and the other cities I had to privilege to know beyond what’s shaped by encounters from others and Google’s access- became a needed transcendence of self growth and most importantly self-reflection.

On the 11th of July 2015 I embarked my flight with hesitant steps, looking back and forth anxiously asking myself repeatedly “ Awa, are you sure you want to do this?” A scenario not unfamiliar as I once again was heading of to somewhere unknown to me. My fear might have been tenacious, but months of excitement unequivocally weighted more than uneasiness; I was going to Hargeisa!

The route was as following ; Copenhagen to Stockholm, Stockholm to Addis Ababa and finally my destination Hargeisa. Fourteen hours into the orbit as I called it had finally come to an end. I tenaciously walked out of the airport, a simple,harsh yet beautiful scenario caught my eyes.

The airport quite modest at least to say, was built in a simple mosaic style with delicate white and blue hues. Some would deem it “un-developed” but I genuinely appreciated the modesty of the airport. Perhaps it was an embodiment of the country I had just arrived in.

Full of hospitality, warm smiles and recovering from the stigma its history has imprinted.

As I walked out of the airport I felt the same smile and warmth a child receives when entering this world; a welcoming by those who hold it dearly. 20 years of destruction and displacement leaves its marks on any country , and Somaliland’s no exception. It’s terrain’s rough, rocky and very little vegetation seems capable of growing here. But Hargeisa with its vibrancy is alluring.

The scenery one of a country who refused to relinquish to its circumstances.

Its people remarkably hopeful that what had happened yesterday, must never be repeated.

This is purely an outsiders view/perspective and narratives of my stay in Hargeisa. What was initially a fear turned into one of the best memories of this wonderful city and I hold it dearly.